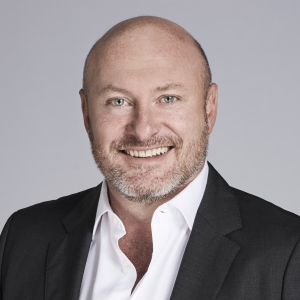 Jason Scott is the APAC CEO for MiQ. Jason’s background spans two decades in the industry both locally and internationally. His most recent role in Australia was as the CEO of Allure Media. Prior to this, he was located internationally and held senior management positions at Microsoft including General Manager, Advertising for Asia, and General Manager of the software giant’s Global Agency business, based in Seattle. Scott has also held general management and commercial lead roles at ninemsn, and various agency groups including Havas.

Scott is a member of the MiQ global operations board, a board director of the Audited Media Association of Australia (AMAA) and sits on the advisory board for Avid Media.